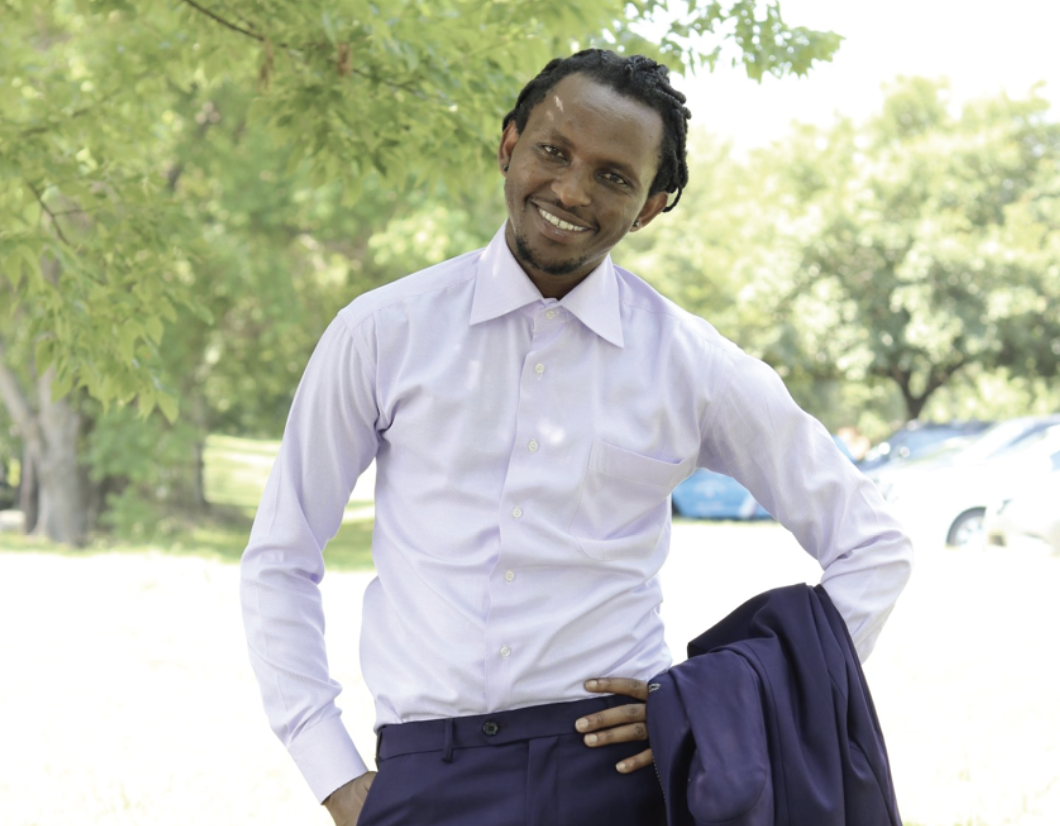 Ramjaane grew up in Rwanda (East Africa) before moving to the United States in 2016. He is married to Gentille and they have three amazing kids (Vanessa, Holy and Kendrick). Apart from being a minister at Westover, he is a founder of Ramjaane Joshua Foundation, a nonprofit organization that supports refugees and immigrants. Ramjaane holds a bachelor’s degree in Biblical Studies from Westminster Christian Institute in Uganda. Before moving to the United States, Ramjaane was well known in East Africa as an actor/comedian, appearing on TV and as a radio host in Kigali (Rwanda). He spends most of his time helping the African community here in Austin and believes that, through his talent, he can make the world smile! Ramjaane also does interpretation/translation in French, Swahili, and Kinyarwanda. He loves playing soccer, watching movies and traveling. 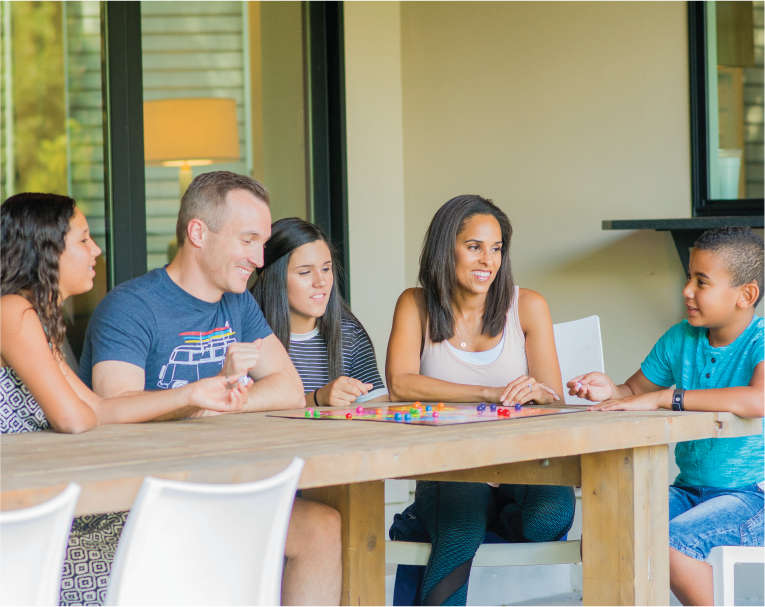 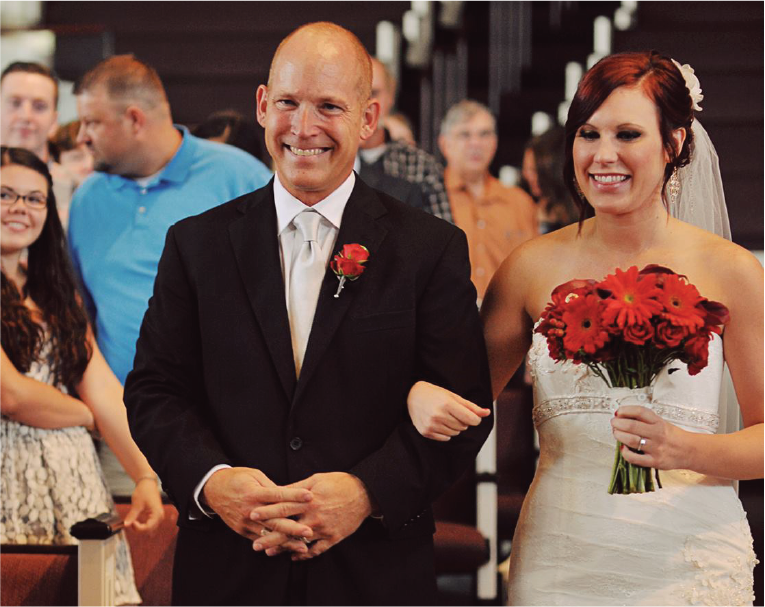 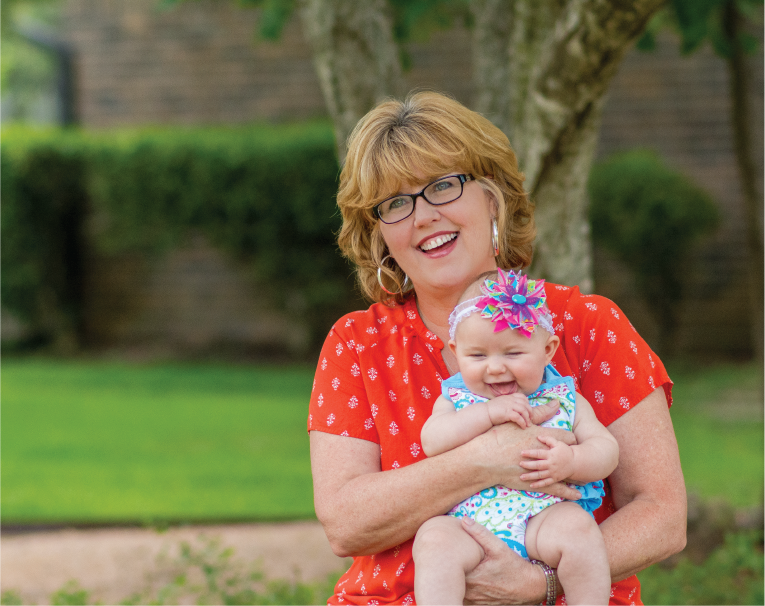 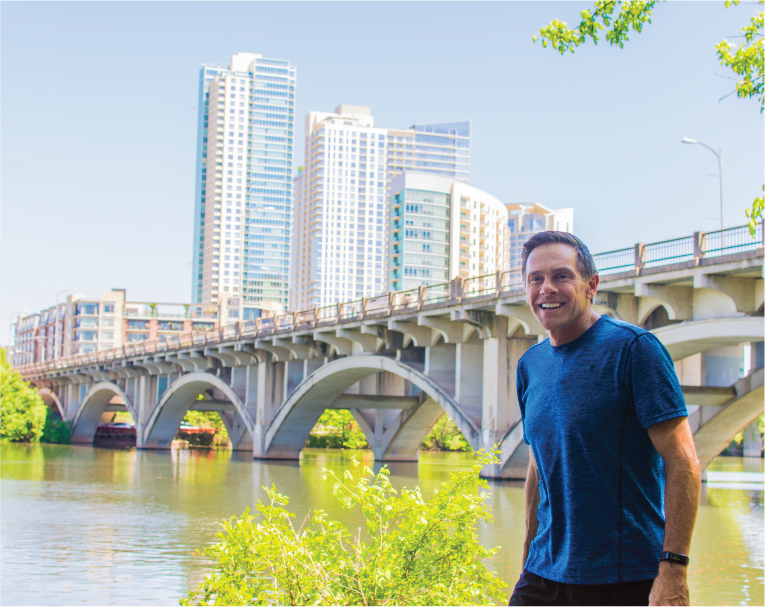 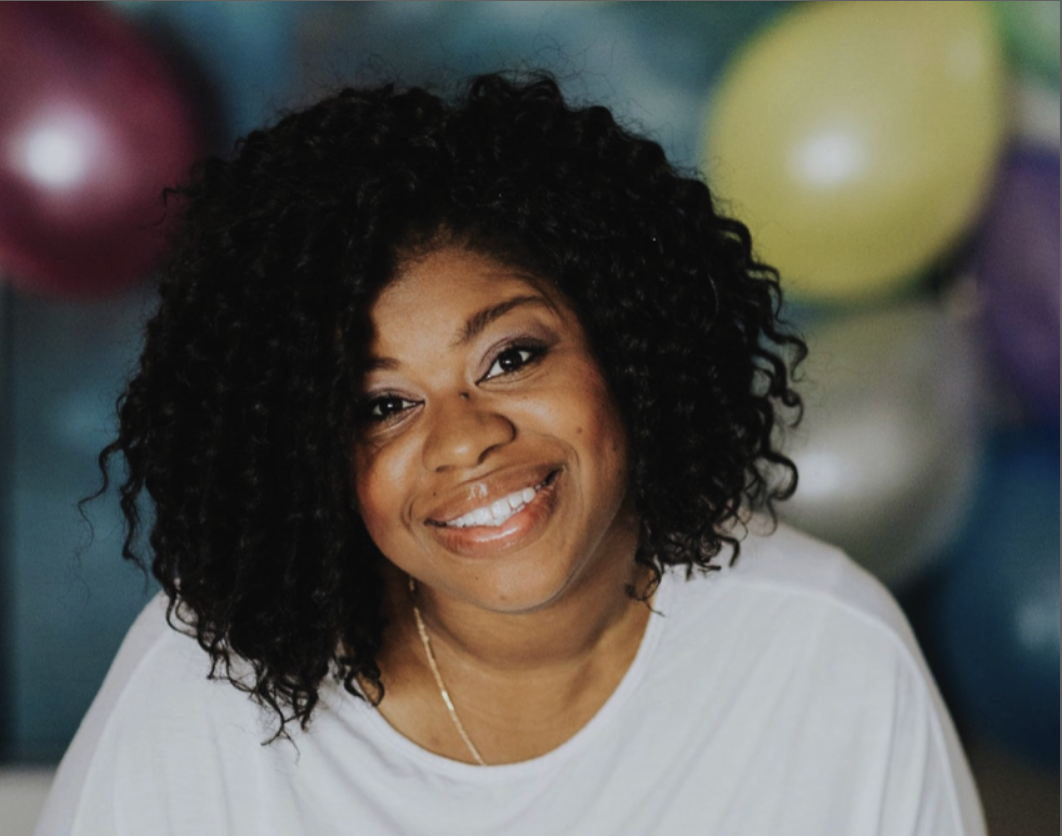 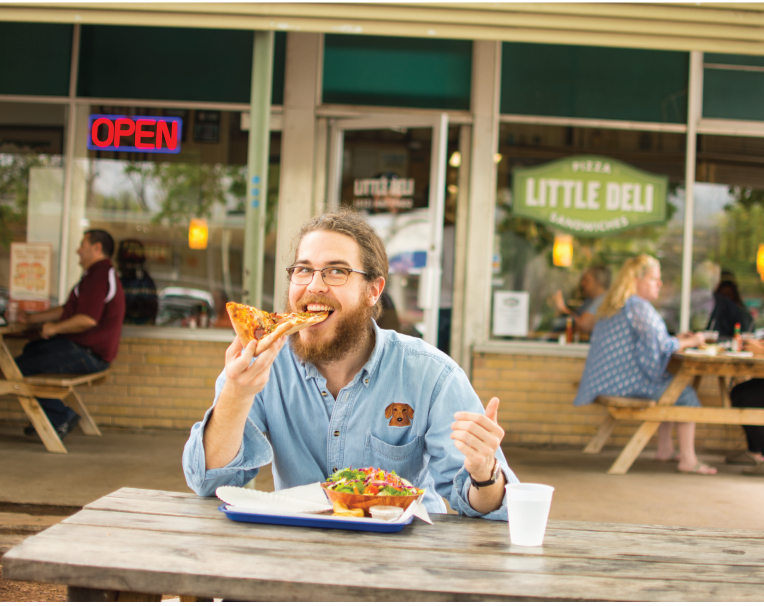 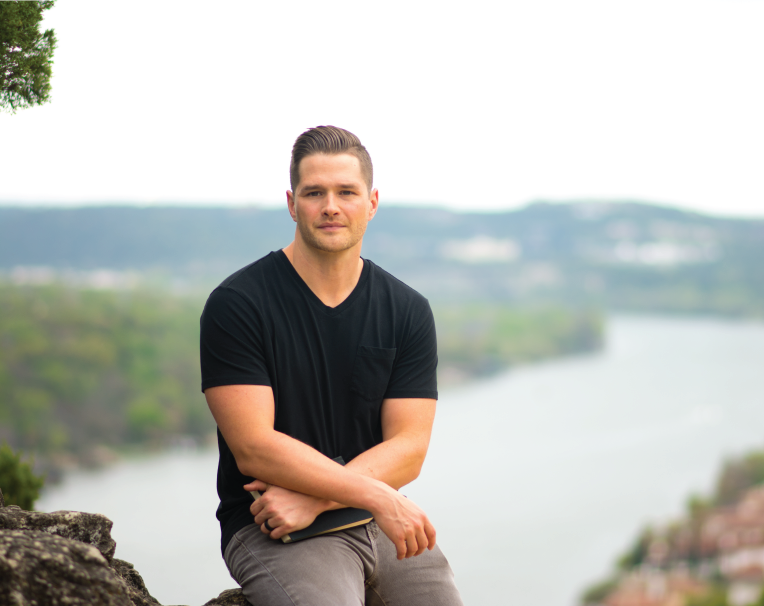 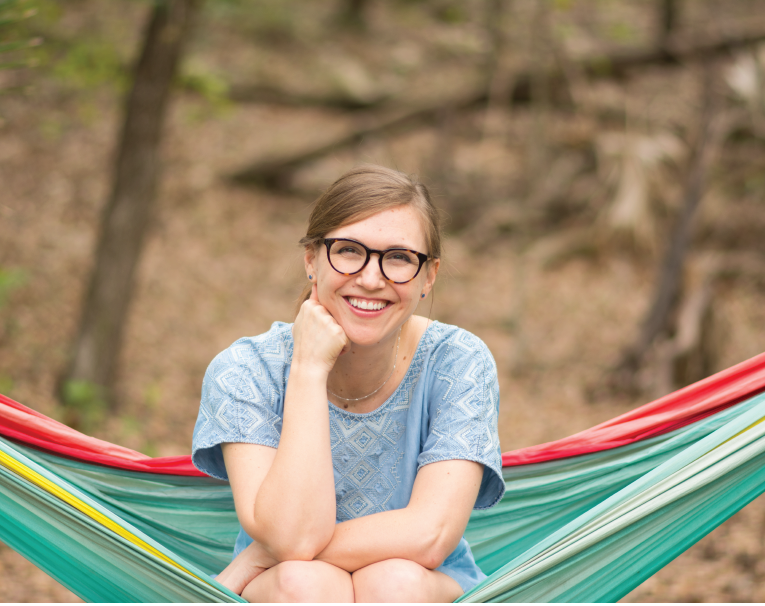 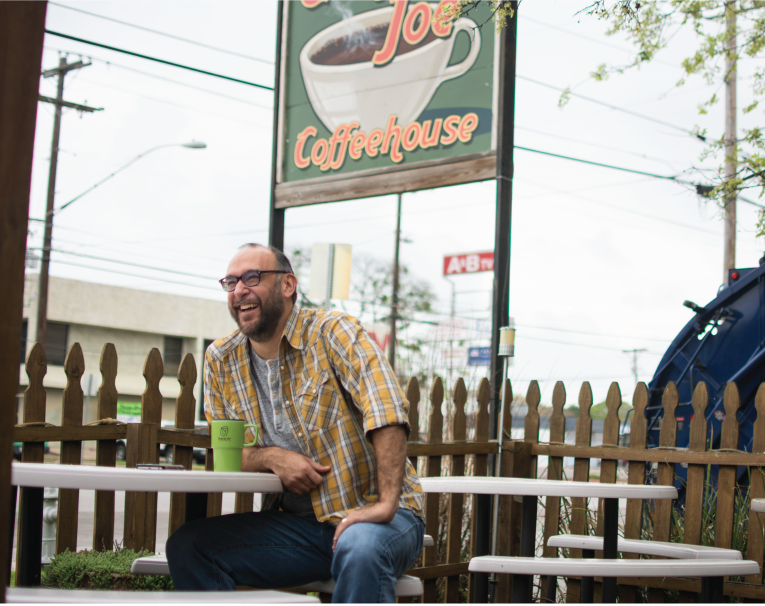 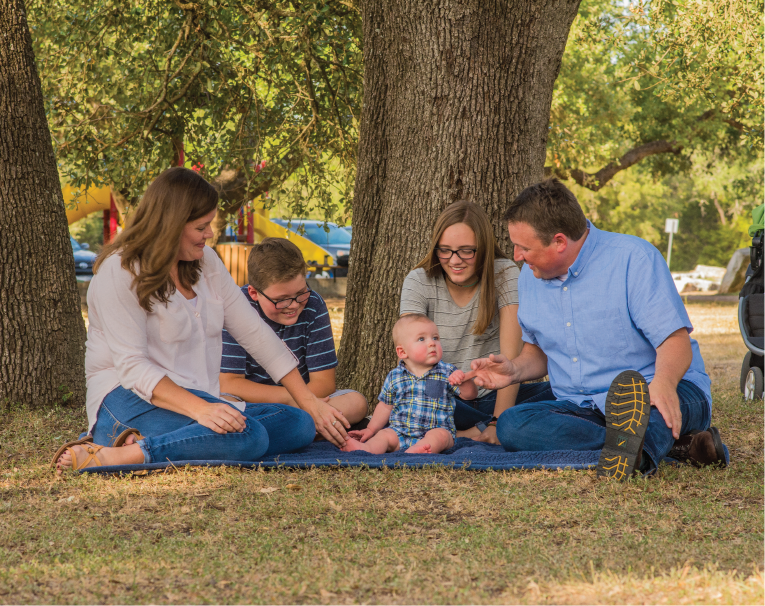